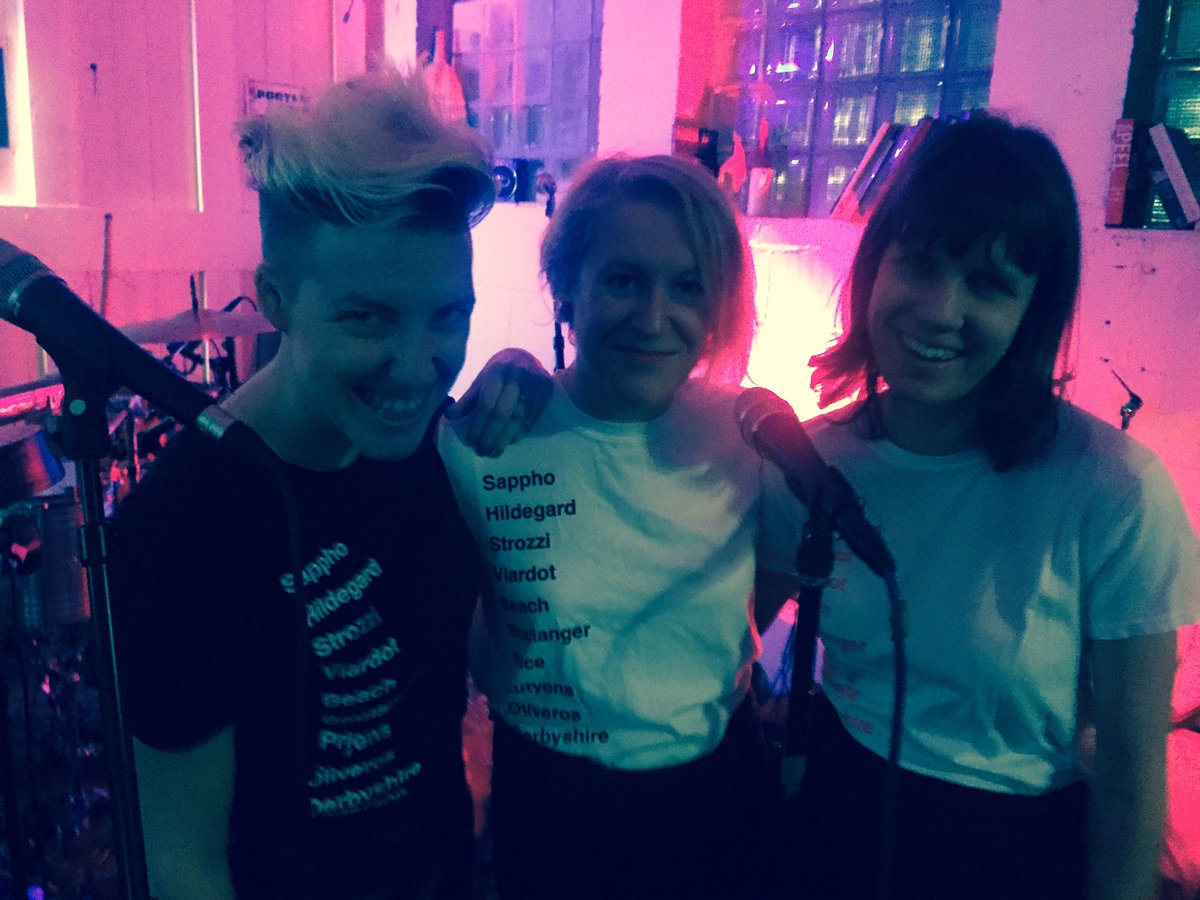 @JenniferWalshe and I made 5 songs w/ Ensemble Nikel @LaMuse_cncm that were broadcast a day at a time last week on @radiofrance. Now all up in one episode (music starts from 8'45"). Subjects inc. Bit Coin, emergence, deception, adulting & exorcisms. player.fm/series/cration…